Prague recently hosted the SingularityU Czech Summit, a conference centered around the latest cutting edge technology from Silicon Valley. We took this opportunity to talk to Dr. Mark Post, who created the world’s first real lab-grown hamburger grown completely from beef stem cells, about the future of lab-grown meat.

Dr. Post, you managed to grow hamburger meat in a lab from beef stem cells. Why did you do that?

For three reasons, mainly. First, beef is a very resource consuming part of our diet, and we cannot produce more, at the moment, than we are currently doing worldwide. The demand is only going to increase, so at some point, we will run short.

Second, 25% - 50% of all our greenhouse gas emissions are coming from livestock. A large part of that comes from cows; a smaller portion comes from chickens and pigs.

Third, animal welfare. We are increasingly concerned with animal welfare, especially in agriculture, and if we can relieve our conscience about that, even a little bit, that would be helpful.

What made you decide on beef? Why not other meats, like pork, for example?

We decided on beef because it is the most expensive part of our diet. A cow is very inefficient in converting its food to our food – much more inefficient than a pig or a chicken. Also, cows are ruminants, so they emit methane, which is one of the most powerful greenhouse gases. That’s why we focus on beef instead of pork or chicken. There are, however, those who do focus on pork or chicken for animal welfare reasons.

When I was in China, I read news stories that traditional meats were found to be full of antibiotics and other substances. Do you think your methods are superior due to more significant health benefits?

I do, for various reasons. One, you can completely control what’s in it – no antibiotics, no hormones, no steroids. Second, we know for sure that our meat cannot be contaminated.

Meat can be affected by mad cow disease, worms, and bacteria during the slaughter process. Our meat, on the other hand, is completely sterile. There are no contaminations whatsoever, and we can know that for sure.

When it comes to the development of the product or your research, what does your team look like?

Our team mostly consists of biologists, engineers, biotechnologists, and people familiar with bioprocess. It’s, of course, an entirely different production process than a farm. The end result is the same, but the whole process is completely different. It looks more like a big biotech company making insulin or other proteins in big fermenter tanks. Ours effectively looks somewhat like a microbrewery in that regard.

So you see it more as a distributed system of producing this product in the future rather than a big factory producing the meat?

Well, they’re probably both going to happen, that’s up to the market. We see it as something that we will distribute to the market as fast and as widely as we can because we see this as a potential solution to the problem of meat consumption and meat production. For that, we need to spread it as quickly as we can. We’re not going to grow it organically from our factory, but we’ll spread the technology to everyone who wants to start producing, whether they’re small producers or large producers.

Is your product ready?

Yes, it is ready. I think we’re approached by interested companies and investors, but also by people who want to produce this way ahead of the curve. We’re not capable of producing it in the next two or three years, but already we have people asking us if they can be part of this.

You mentioned that most of the increased consumption of meat is going to be coming from developing countries, such as India or countries in Africa. To make this efficient, will your focus be to offer it first to people in these countries?

It could be. In the beginning, the very early products will be somewhat expensive, so maybe not suitable for those markets. Afterwards, we will hopefully be able to get those markets interested. We already have interest from China, and also a little from India.

We are currently at Singularity University talking about exponential technological growth. How do you imagine the world in 2030? What does exponential growth look like to you?

To stick with our technology, I think there will be many technologies like ours to grow chicken, fish, or beef which will free up a lot of lands. We will have to figure out what to do with all that land. It may become “nature” again like maybe rainforests, or maybe it will become land used for recreational purposes.

In 30 years I think we’ll only have to work for three days a week, so we’ll have a lot of extra time. We’ll probably want to go out into nature since we’ll all live in cities. 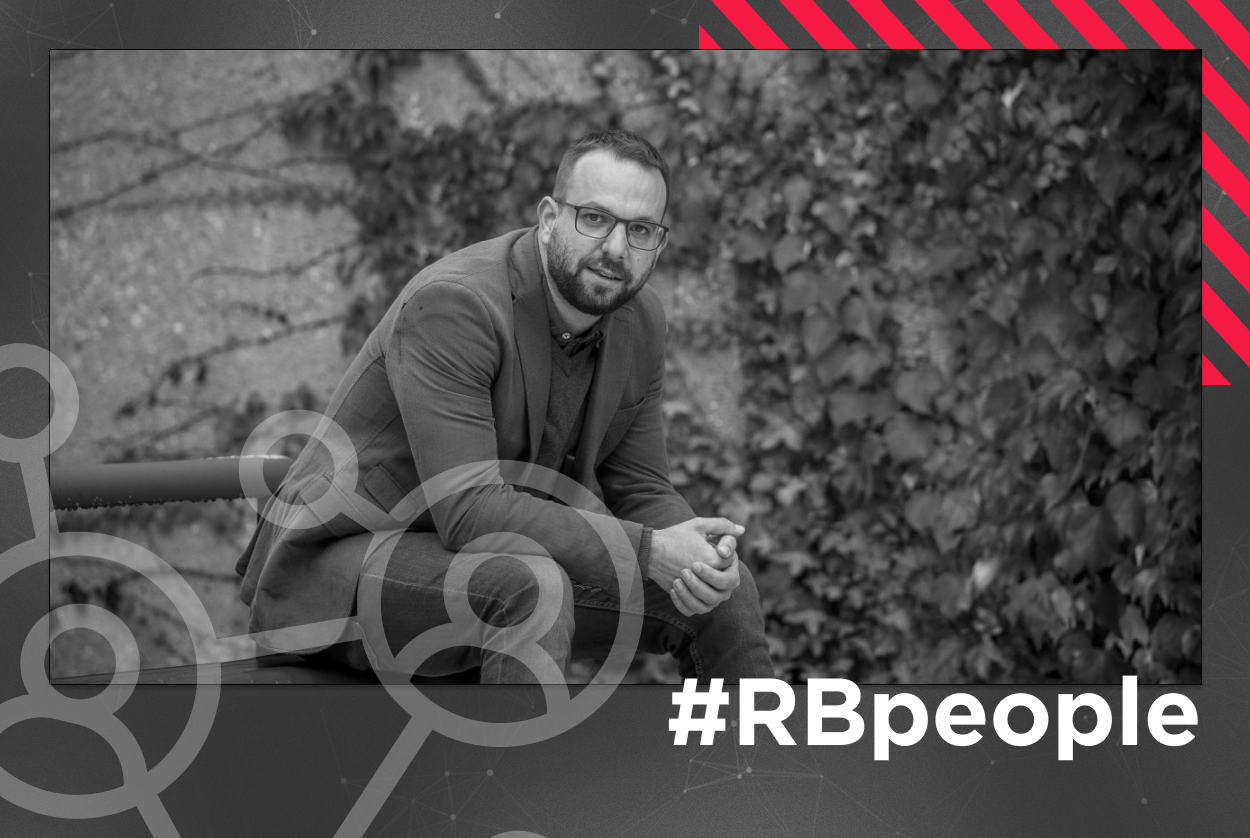 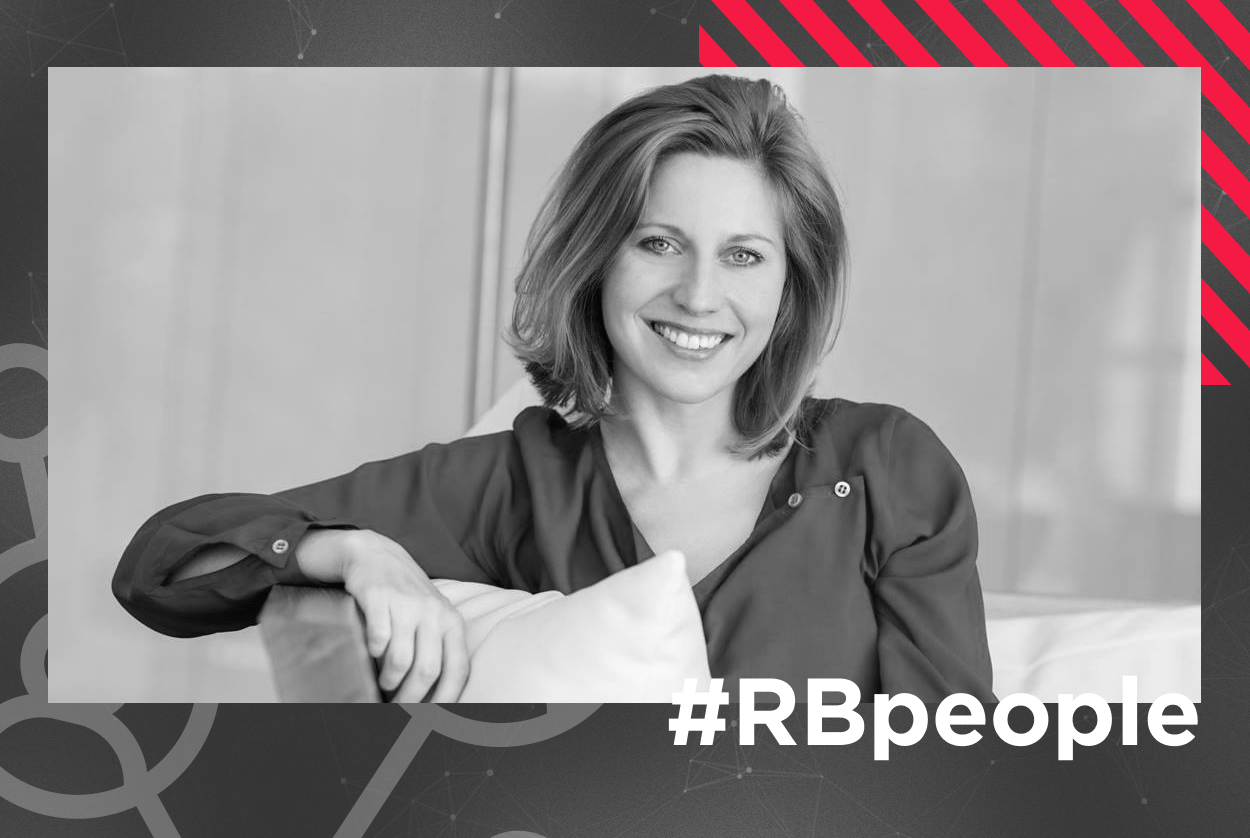