Do What You Love

Nine years ago Jiří wrote his first CV. During the interview, or rather, during a chat in a cafe he started to learn about a company that was global but still very similar to what he had been used to before. Greg (Country Leader of Decathlon at the time) told Jiří that Decathlon had employees with a sports background who smile, say hi to customers and can also help with the customer’s needs. And that's probably why Jiří decided to become an employee for the first time in his career. After more than eight years at Decathlon, Jiří has to admit that Greg was right. He likes the freedom, autonomy and responsibility that he has in his job. In fact, it is exactly the same conditions as what he would have had in his own company. ​ With his teammates (colleagues), he often say "We're really lucky to work in this extraordinary company". When Jiří started in Decathlon eight years ago, there were five of them in the company. When he started his current job three years ago, they were 300. Today there are more than 900 people working for Decathlon in the Czech Republic! Jiří’s responsibility is to make sure that EVERYONE enjoys working in Decathlon ČR. 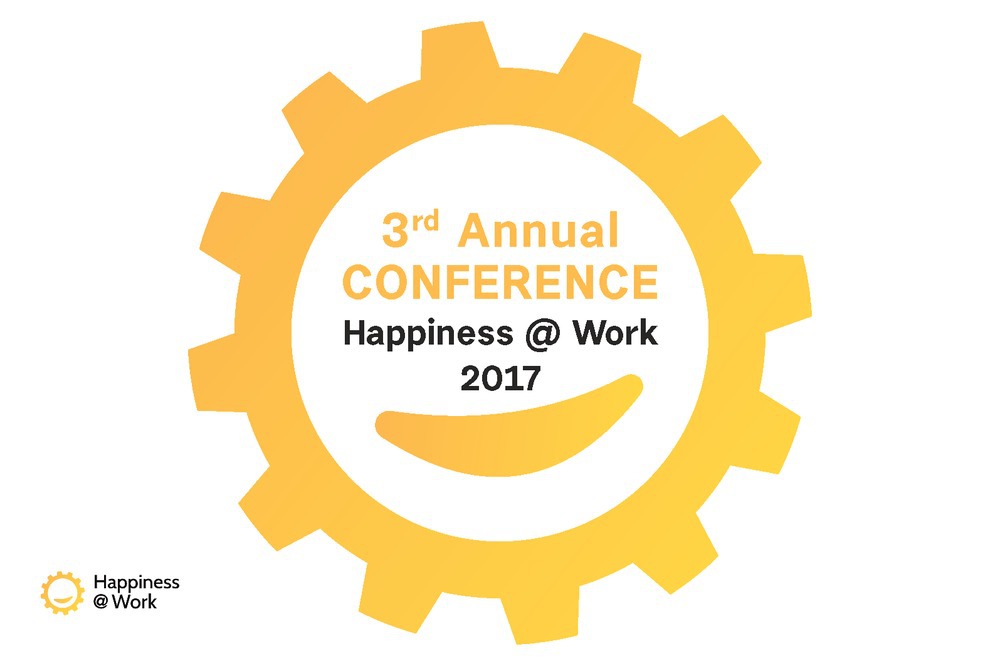 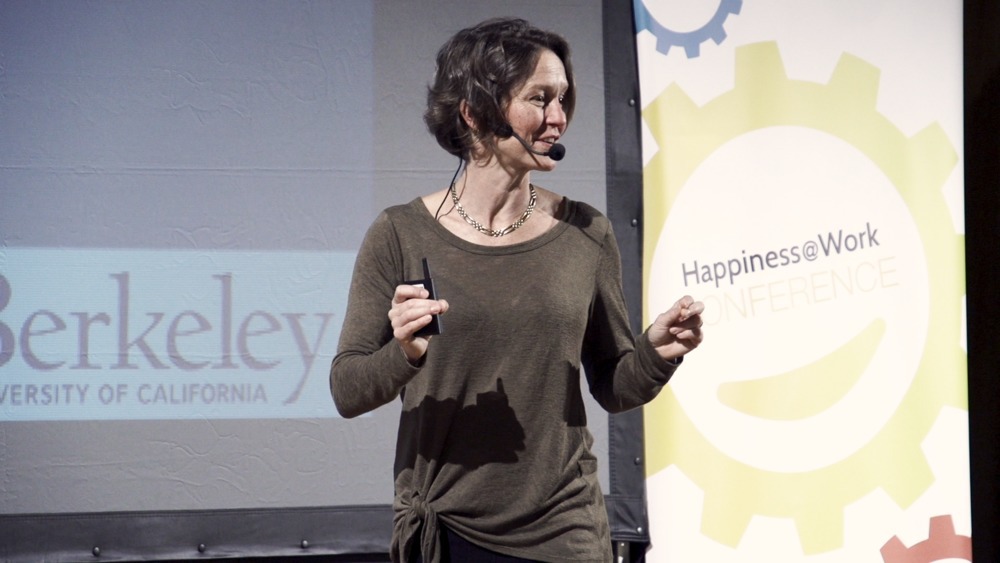 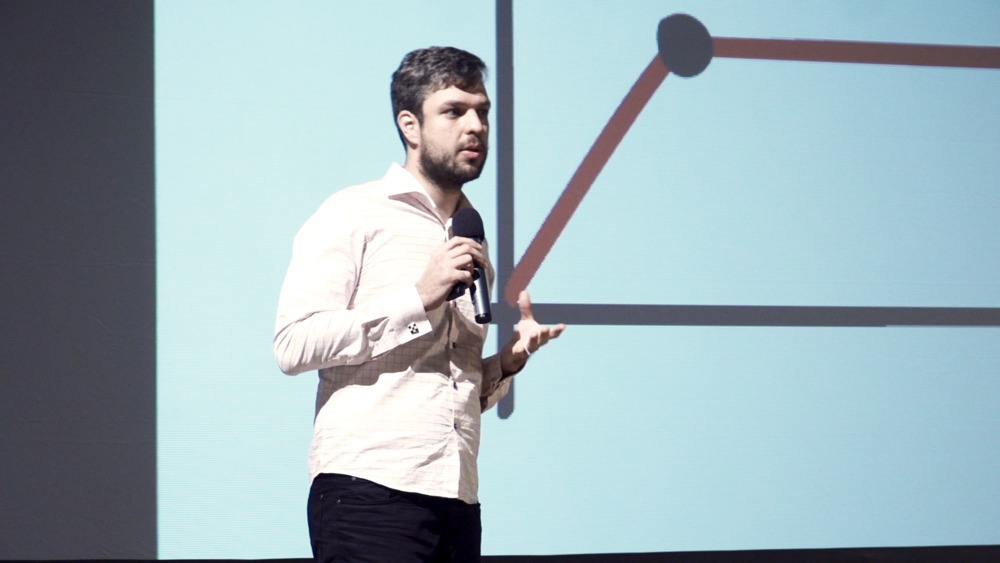 Leadership, Motivation and Satisfaction at Work 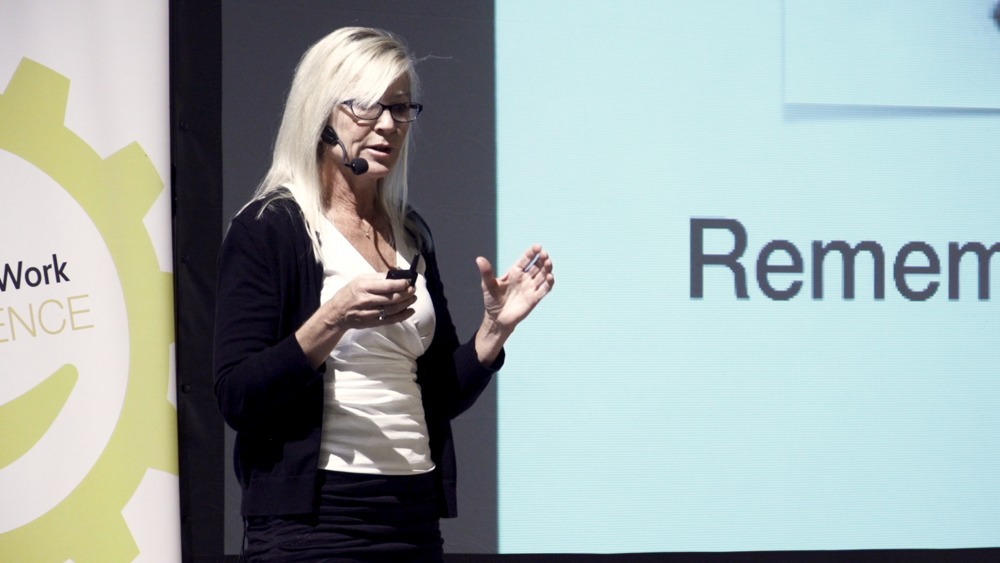 From Drift to Shift 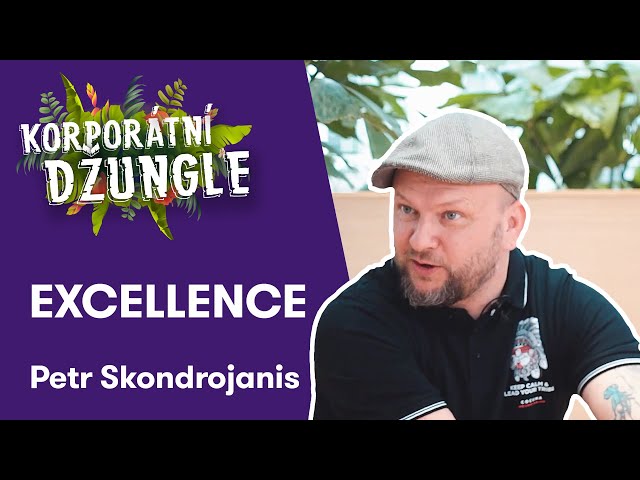 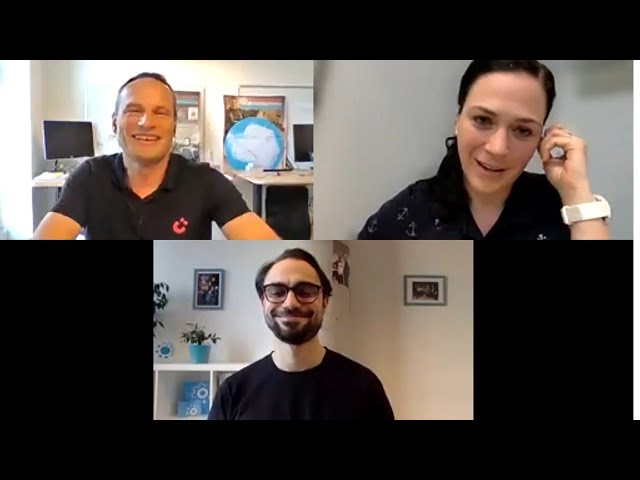 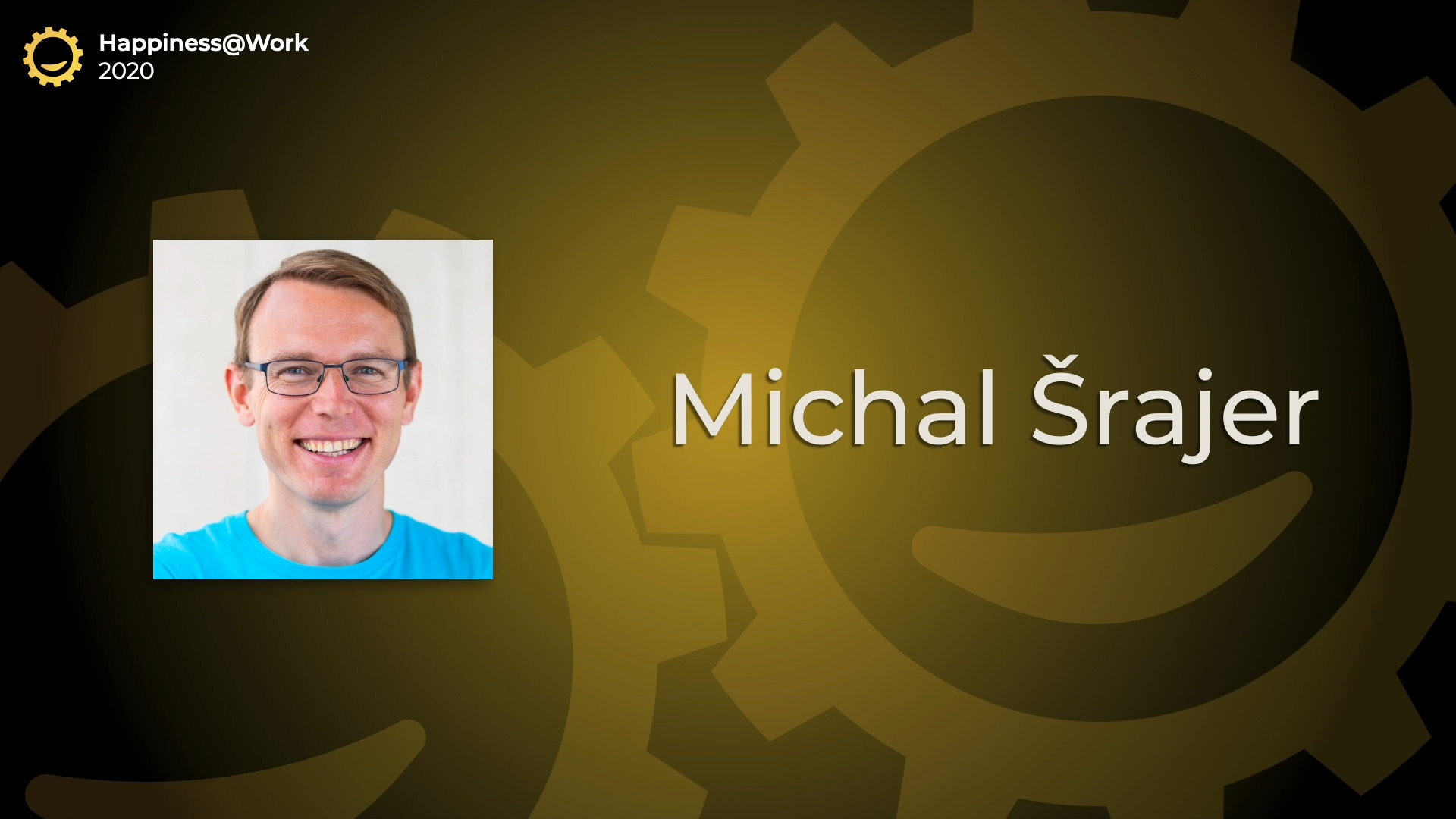 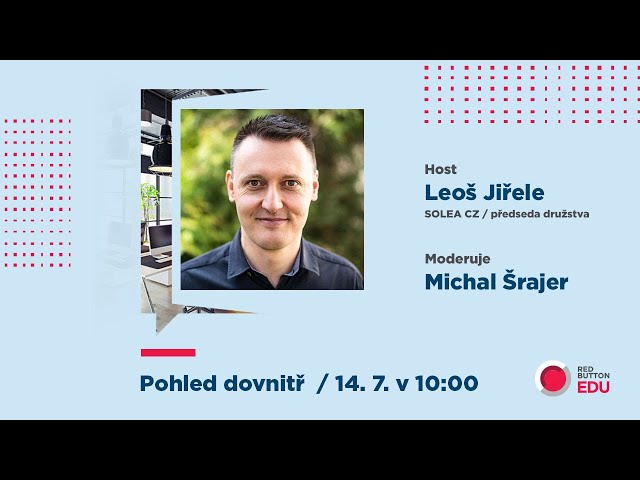