Jiří Kůs’s path has led him to become a proud evangelist for new materials and industrial revolution. Inspired by Jeremy Rifkin, he began his studies into industrial energy, which he followed with degrees in psychology and sociology. Jiří claims that nanotechnologies are the alchemy of the 21st century. He co-founded nanoSPACE, which which produces anti-allergy bedding with nanofibres. He also chairs the Czech Nanotechnology Industries Association. Jiří claims the Czech Republic is a nano superpower under the initiative Czech is Nano. 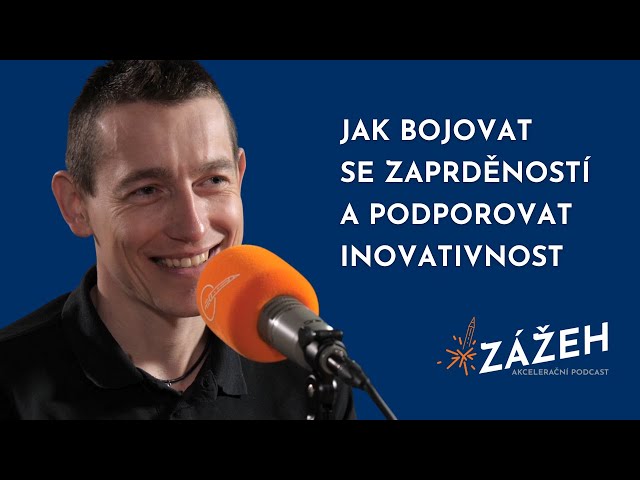 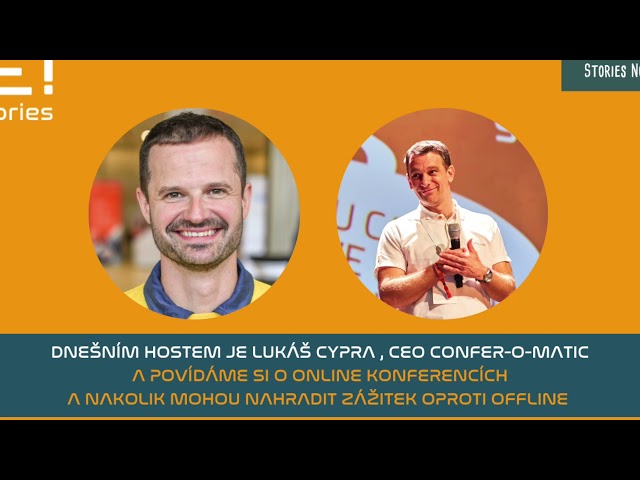 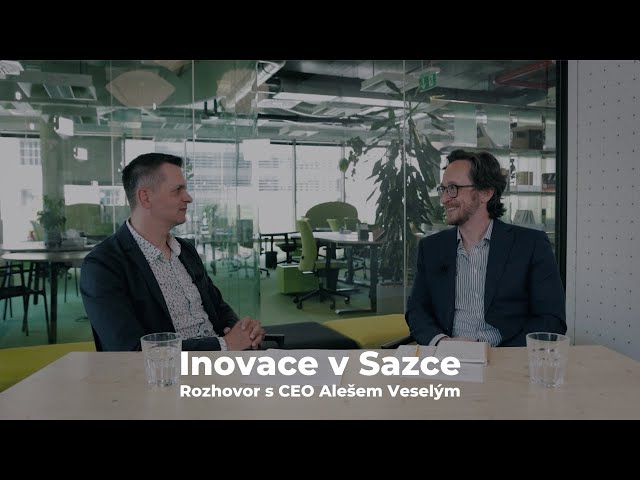 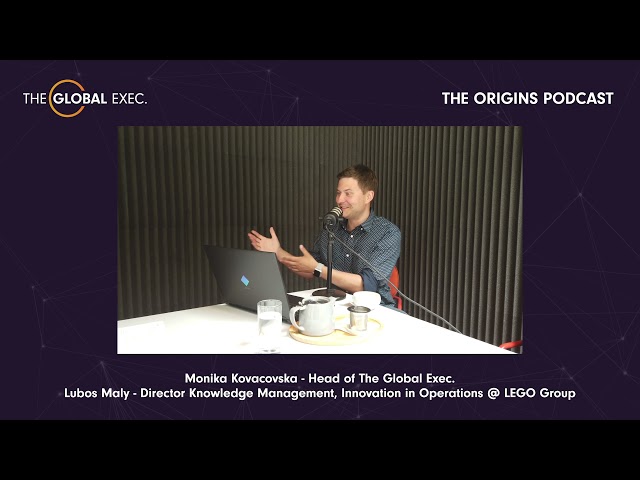