Crawford Del Prete was appointed President of IDC in February 2019. Prior to his current role, he served as IDC’s Chief Operating Officer. Through his leadership, IDC has established a leading position as the world’s most prominent and trusted technology market intelligence provider.

Crawford joined IDC in 1989 as a research analyst. Throughout his IDC career, he has grown multiple IDC businesses to industry leadership positions. He was instrumental in creating IDC’s high visibility research and data tracking products which are used daily in the IT industry for strategic planning.

Crawford is a leading authority on the IT industry and has completed extensive research on the structure and evolution of the information technology industry. He advises technology and business leaders on how to adapt and change in a time when technology is changing the world. He is frequently quoted in publications such as The Wall Street Journal, The Financial Times, The New York Times and other leading media sources. He is a regular guest on Bloomberg Technology TV, offering insight and perspective on daily technology events.

He was awarded The Patrick J. McGovern Award for Management Excellence in 2014. In 1995, he was awarded IDC’s James Peacock Award for research excellence, IDC’s highest research honor.

He holds a B.A. from Michigan State University and in 2012, he was named a Distinguished Alumni of the University. 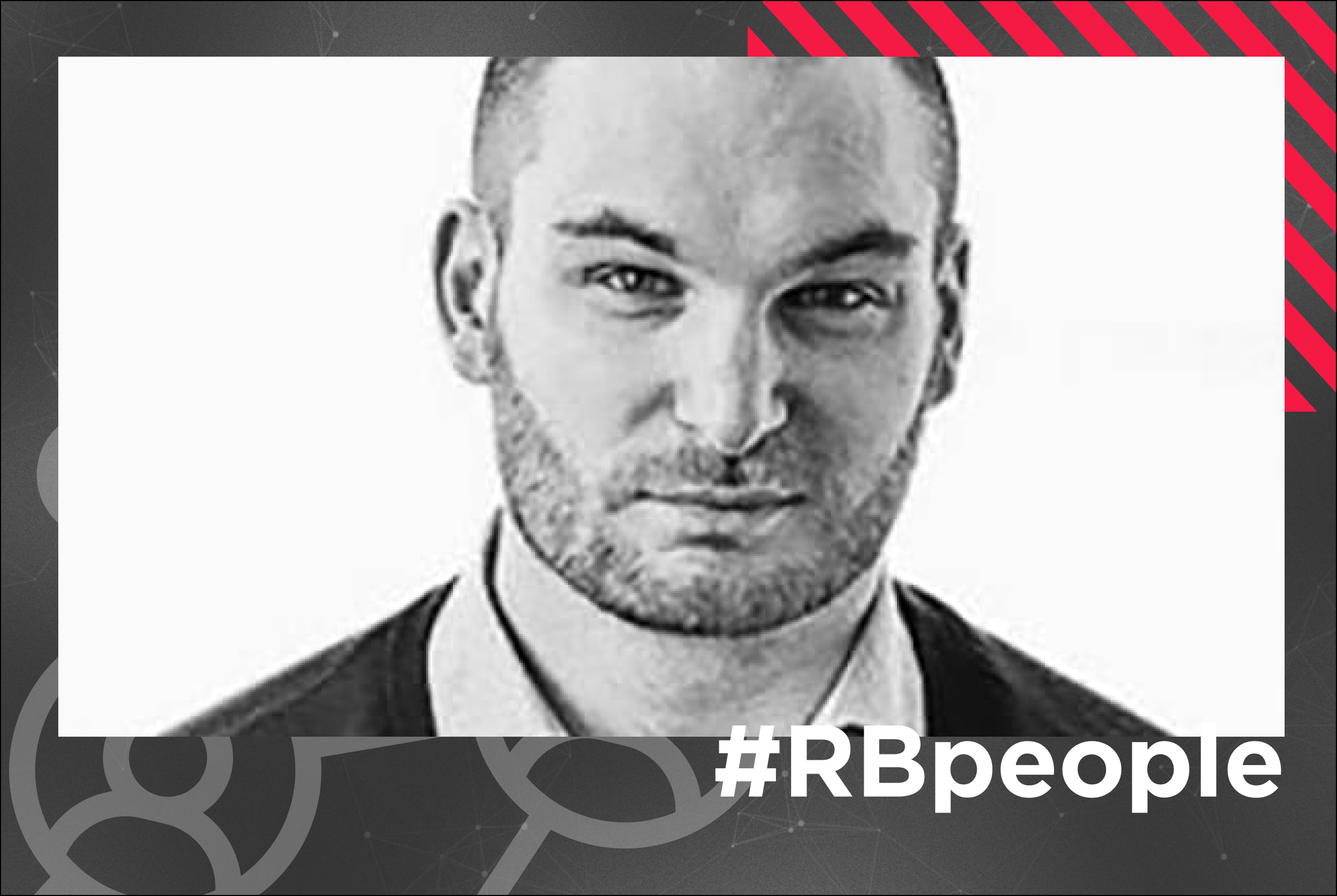 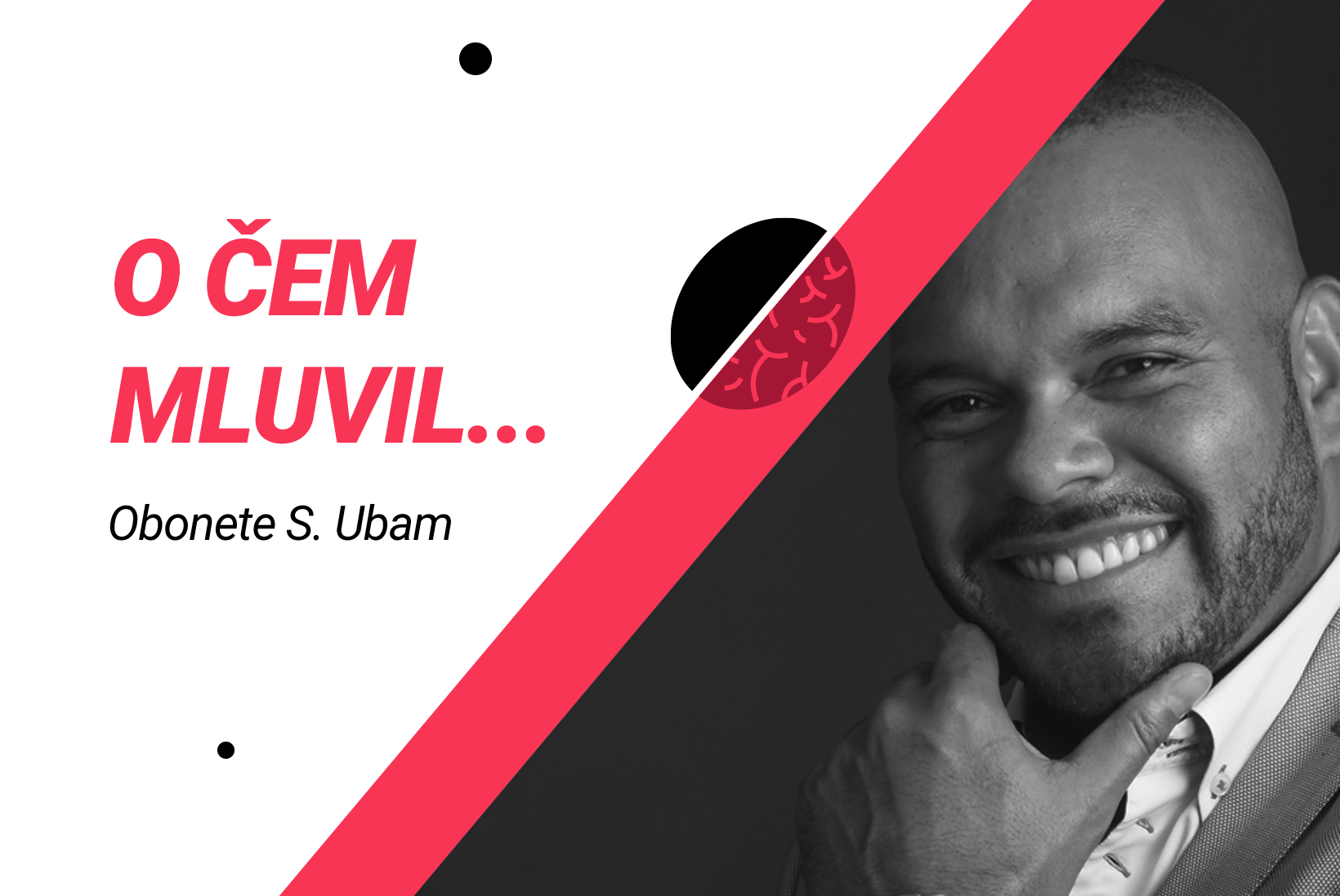