The Holy Grail of Agile Culture

There has been a lot of talk worldwide about how leadership should look in the agile world. We want to take a closer look at one of the key areas of scaling Agile — the role of the leader and how to build the Agile culture. This area in fact determines how people face up to challenges associated with the transition to Agile. Despite good knowledge about the technical features of Agile frameworks (SAFE, Less, Spotify…) and their adoption, we have found very little focus on how to adopt Agile culture and leadership behind the standups and the tools. That is why many transformations end with changes in the organizational structure and new terms in the corporate lexicon but people do not change their mindset and behaviour. In this article we would love to share a structure that has given us practical support. The first step is always putting a name on it or becoming aware of it. Everything starts with us as individuals, and with our psyche.

A small hockey player shoots at an open goal. His shot does not disappoint, but for some reason it fails to go in. Somewhere inside him a certain fear and doubt arose right before the shot — an emotion caused by the core belief that he wasn’t good enough. The coach yells at him that he’s going to get the “wooden clogs of the month” and that he should consider what mistake he made before going back out on the ice. But his next go at it results in other mistakes. “What’s your problem? They’re gonna replace you! You’re not my son!” shouts his angry father from the stands… The self-fulfilling fear that I will screw it up and the team will toss me out. I don’t want to be a loser!

Three decades later and it’s that same fear again when the company switches to a certain “agile”. What if I make a mistake? What if I don’t understand it? Will they fire me? The same fears and the same core belief. Recently a senior manager, a future Product Owner, told me straight out that he didn’t want an Agile coach on his team because: “You know, I’m afraid the coach will snap at me or I won’t understand it and do something wrong…” We all have this child full of doubts inside us. 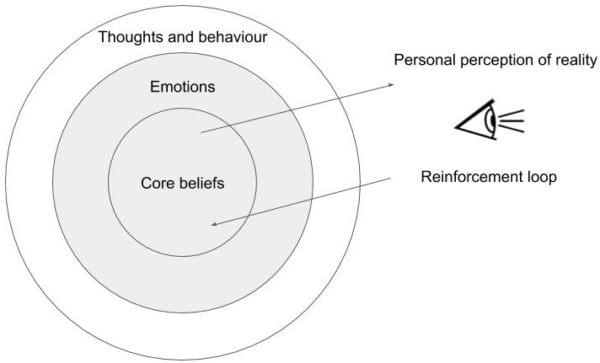 Our psyche is a well-concealed whisperer who influences us our entire lives. Our thoughts and behavior are completely determined by our emotional framework, which is defined by our (unconscious) core beliefs. And not only that — our core beliefs automatically impose on us a (preselected) view of the world that confirms these beliefs. So-called self-confirming feedback.

If I believe that people cannot be trusted and they are out to rob the company, as a manager I will choose detailed monitoring and reporting mechanisms. And everywhere I will see evidence of this core belief.

If I believe that I’m a victim, the whole world is “out to get me” and hurt me. In this image of the world, managers are basically useless parasites who just complicate our lives with unnecessary paperwork and bureaucracy. They have control over my life, my happiness. How can these two worlds meet in partnership in Agility?

These core beliefs unconsciously determine the approach people take to everyday challenges in the organization. Once, a colleague provided a perfect demonstration of it by crumpling up a piece of paper and throwing it on the floor, adding: “There, now let’s all point our fingers and say, ‘What a mess here!’, but as usual no one will bend over and pick it up.” Culture is precisely this approach to “the mess on the floor”. And transformation (and not just transformation) creates a lot of it! Examples of three basic groups of people and their approaches:

These and other groups have been defined by David Logan and his team in the book Tribal Leadership. According to him, we define culture as a collection of (unconsciously) accepted beliefs that form the constellation of our emotions and thoughts which trigger automatic patterns of behavior in a group. David and his team have shown how our language and form of relationships are connected to collective beliefs. It’s enough to sit in the kitchen for a few minutes and listen to the form of language being spoken by the staff and see the patterns of relationship that form there. Another contribution of Dave Logan and Co. is showing the link between higher levels of culture and performance, or the motivation and loyalty of employees. The higher, the better.

Level 1 refers to individuals excluded by society. People at this level believe that “Life sucks”. Life is evil and hostile, it’s only about survival. And so is their language. Relationships are built on the basis of “trust no one”. In general they see society as gangs or homeless people. In the company these employees are classified as “alienated”, with one foot already out the door. These people represent only a small percentage of the company and it makes no sense to keep them. In terms of short-term survival, neither Agility nor anything else will be of interest to them.

Level 2 by contrast refers to a very large group. It is a team convinced that we are victims. “Somebody certainly has it good (my boss). But at my expense! I can do nothing, I’m the little guy. No good deed goes unpunished.” There is a prevalence of “they” in the language of such societies. — “What crap did they think up again… They didn’t deliver it on time … They aren’t communicating with us again…” Cynicism and irony, as well as other forms of passive aggression, are psychosomatic defensive reactions at the second level (e.g. Dilbert cartoon shared across the company.) Life is portrayed as unfair. Relationships are built on the fear of being punished for mistakes. These people are very diligent in the company in terms of individual performance, but they only take responsibility for their own work, and only after they have been in their position for a long time and have built up their self-confidence. Otherwise they feel threatened. Fears of embarrassment, inadequacy or guilt are emotions used by our core beliefs to keep us stuck at this level. The response to the principle of the self-managed team in Agile logically confronts these fears: “What if someone is goofing off? Who will fire him? Who will approve my raise and according to what criteria? Who will approve my vacation? Who will be my boss?” This level creates the immediate demand for a “boss” at level 3.

Level 3. Ego state. At this level of the organisation, people believe that they themselves are the instrument of the company’s good fortune. Typically they are part of management, the business organization, or company owners. Groups at this level have reached a stable self-confidence that gives them the courage to go much further and achieve better results than the group at level 2. A nice, symbiotic relationship often exists between these two levels: a manager (3) is surrounded by subordinates (2), who slowly begin to see him as the ruler over their lives and this manager gladly accepts this projection of authority. Level 3 insinuates itself into the center of all relationships. If they form a relationship with someone else at level 3, it is “an alliance of the powerful”, in other words, a bilateral pact of the unchallenged. “I” dominates the language. Core belief at this level: no one does it as well as I do. Lots of managers (3) are unable to delegate or entrust responsibility or autonomy to the team because of the core beliefs at this level.

Level 4 is the level of partnership, where “WE” dominates. This is the level of Agile culture. At this level, we believe that the whole is greater than the sum of individuals; that together we can create much more wonderful things than when it is everyone for themselves. (“Alone we are smart. Together we are brilliant.” — Steven Anderson). But that is why I have to first find stability within myself (level 3). With its productivity and stability, the ability of Level 4 to create relationships towards a common goal outperforms all previous levels. Agility achieves its results because (and only if) the company and team have reached stability at this level. Careful! For this level to be stable, it is necessary to first achieve a stable level 2 and 3. Without self-confidence, I am (unconsciously) a self-doubting member of the team (see the story of the hockey player), or I am at risk, when under pressure, of falling to level 2.

Level 5 is the level without borders. Neither the team nor company has boundaries. We’ll focus on that in one of our upcoming articles (or we’ll discuss over a beer.)

The next article will unveil our definition of Agile Leadership and how it plays crucial role in building Agile culture in the organization. 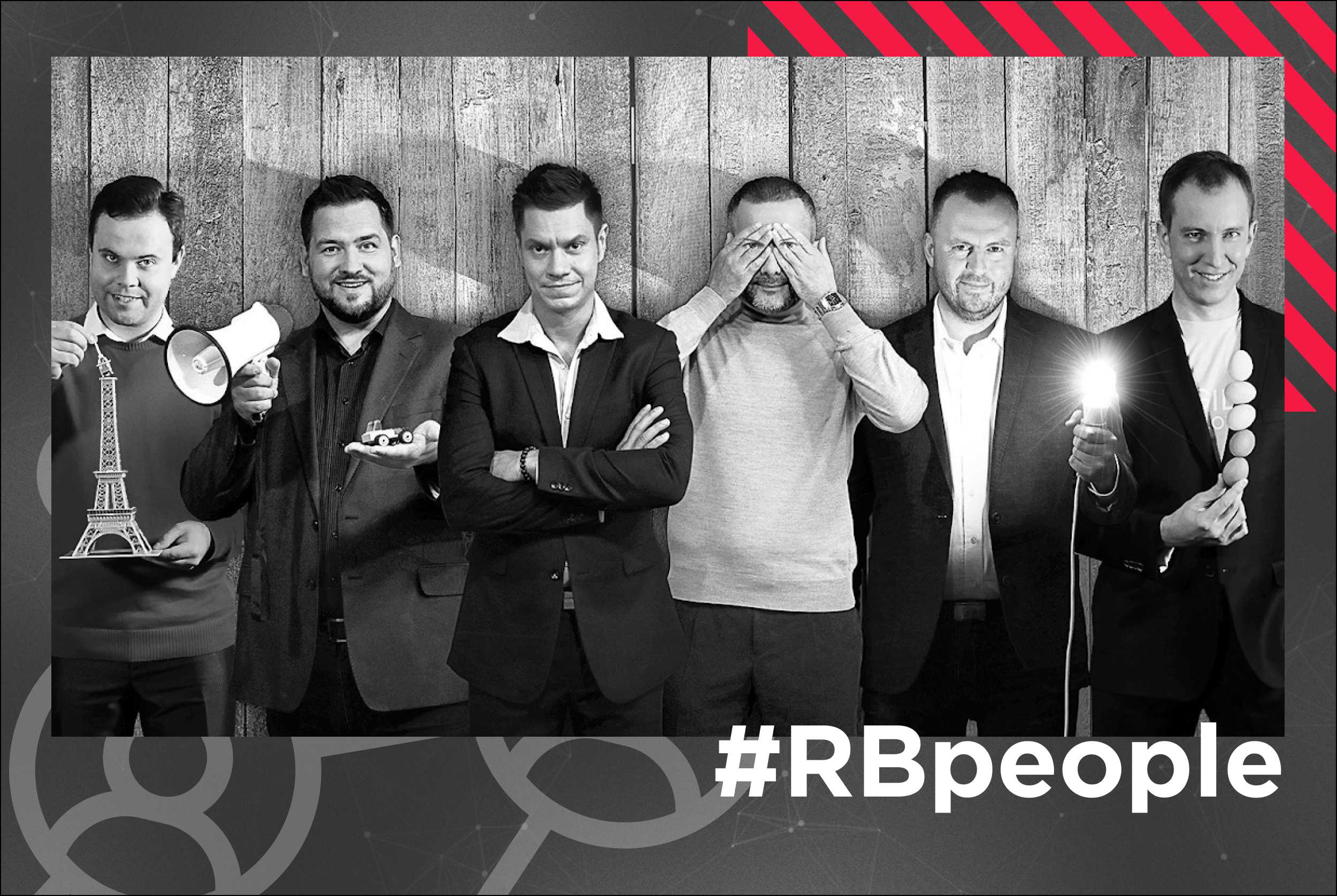 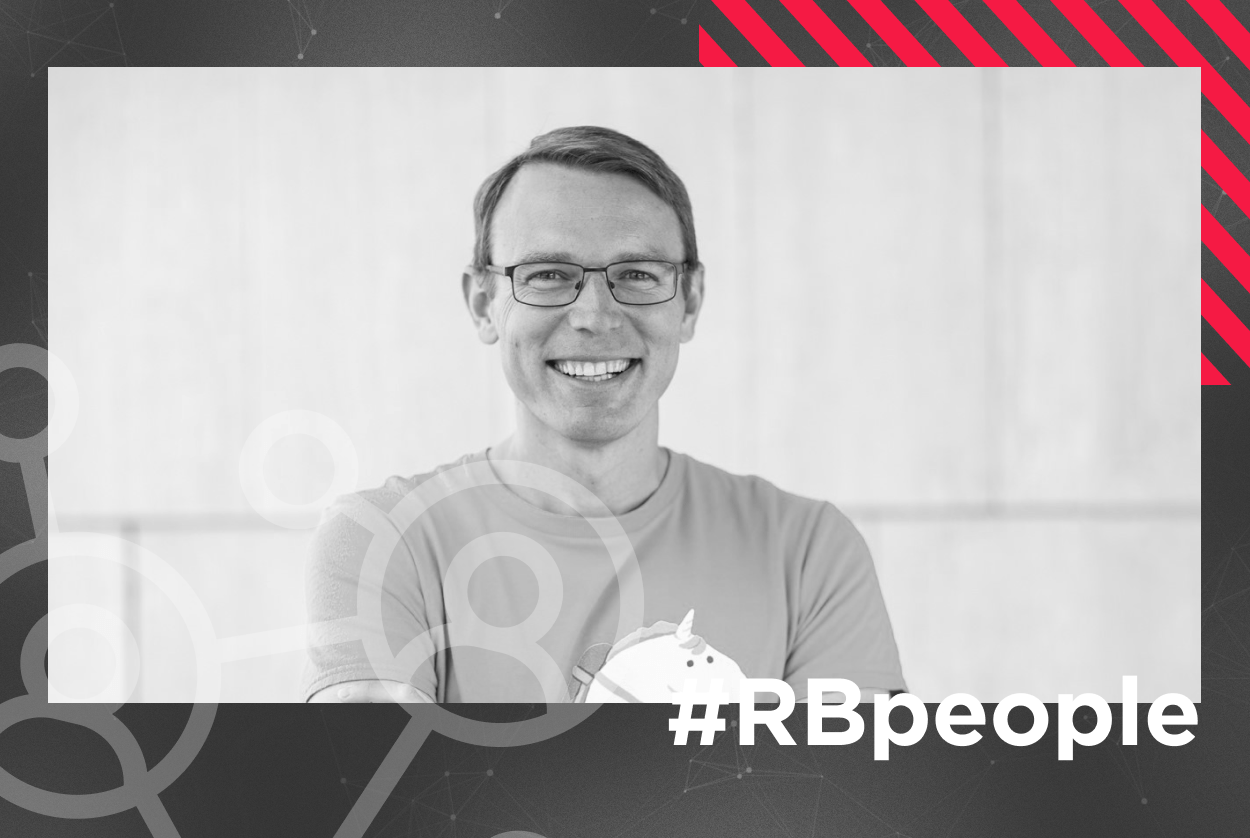 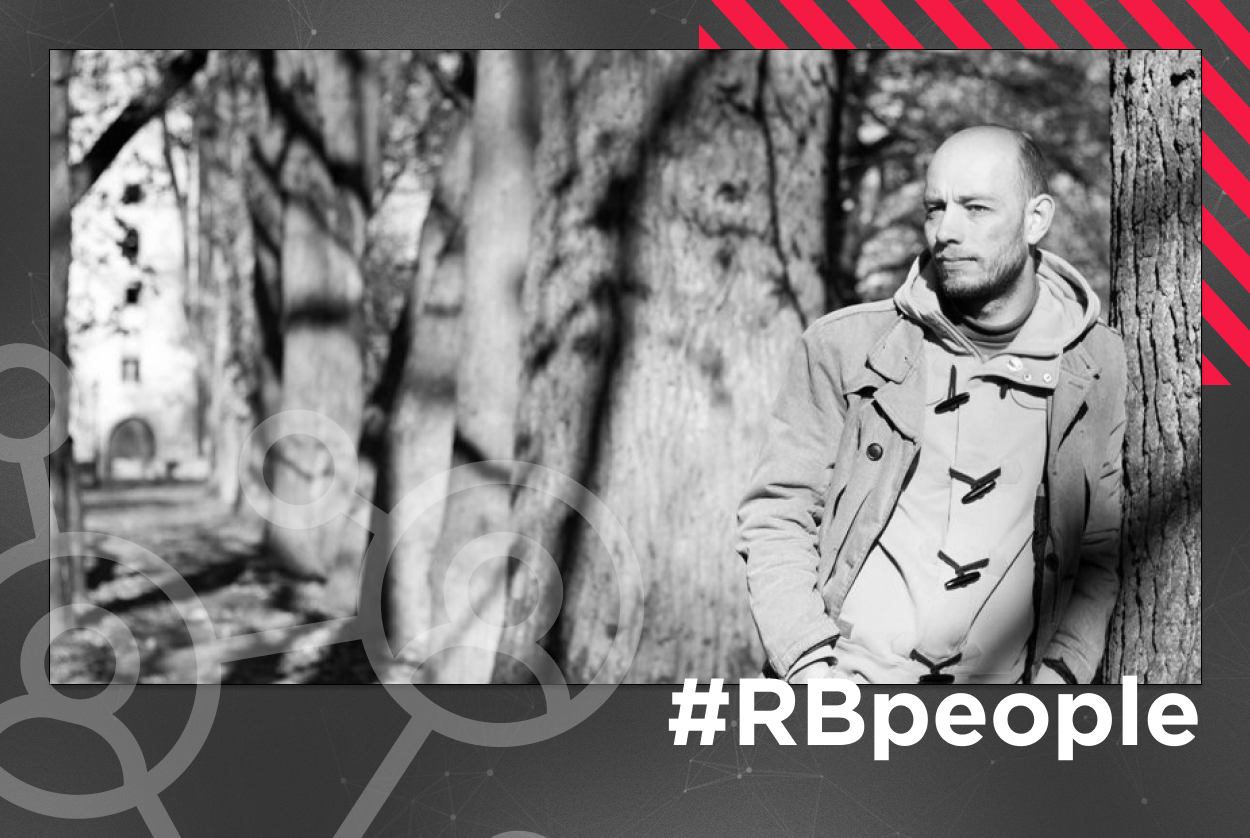