About National Gallery in Prague

Marcela Straková is currently active as the Head of Marketing and PR at the National Gallery in Prague. In the past she worked as the Deputy Executive Director of the Prague Quadrennial 2015. Since 2005, she has been engaged in fundraising for Czech and foreign art projects, worked as a curator and producer in the field of contemporary art and public space projects, in 2012 headed the Czech Centre Stockholm. In 2009-13, she worked at the New Stage of the National Theatre, where she was responsible for audience development, co-production projects, development and partnerships. She is a member of the executive team for the “Prazelenina" community garden and a member of cultural Committee of Prague 7 Municipality. 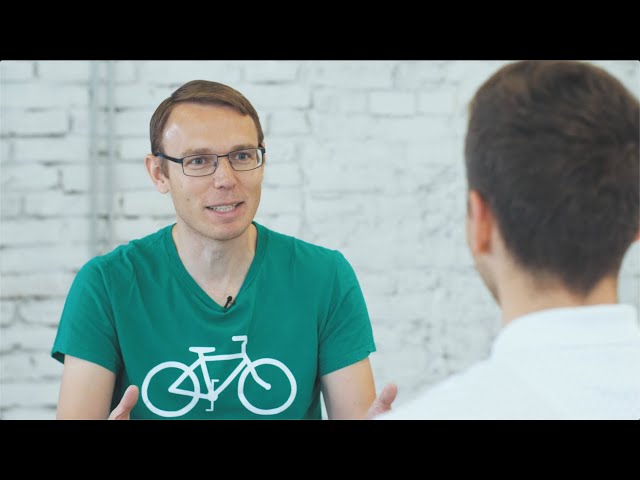 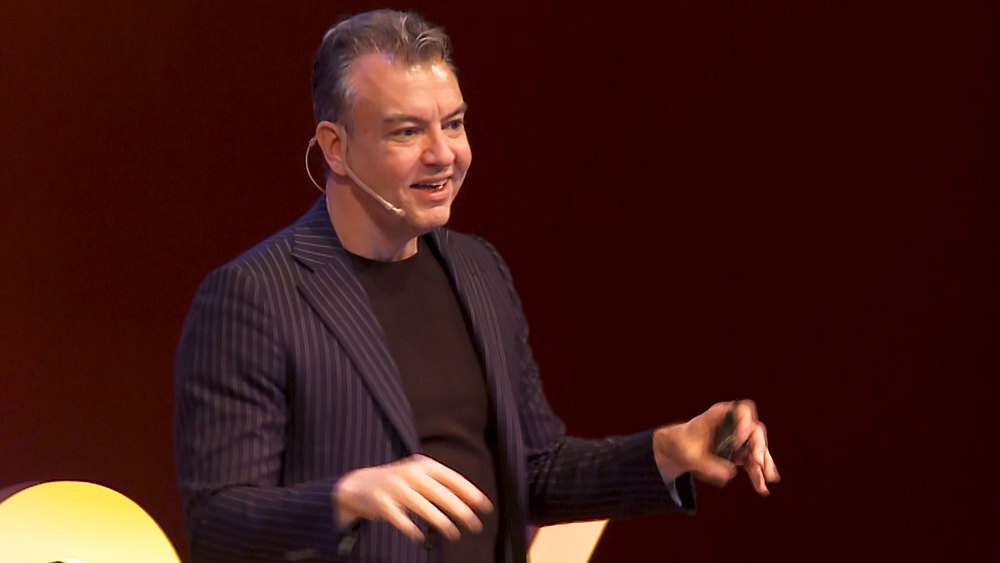 Why is happiness at work so important?

The science of happiness interventions 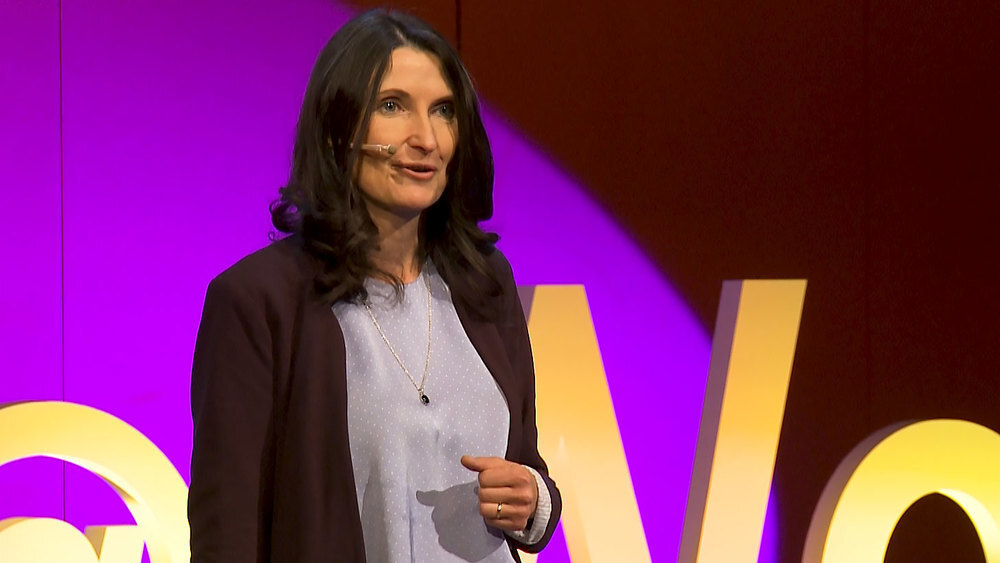 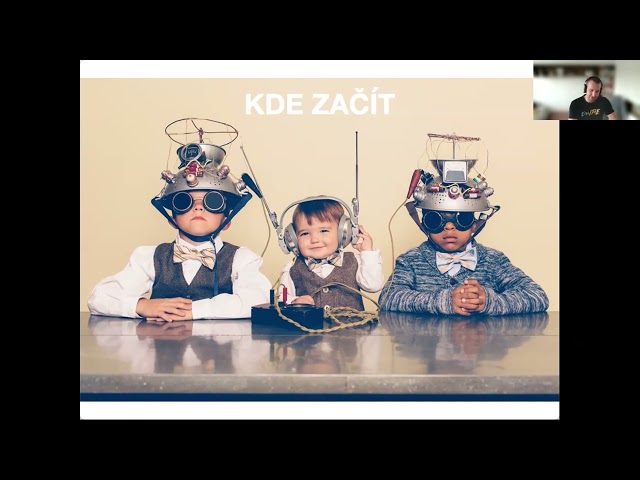 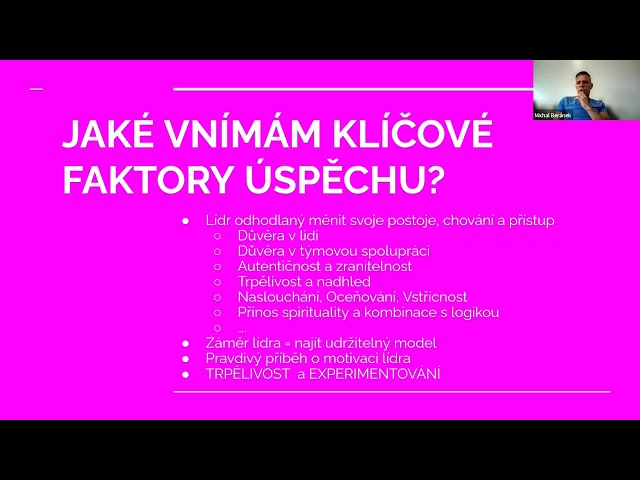 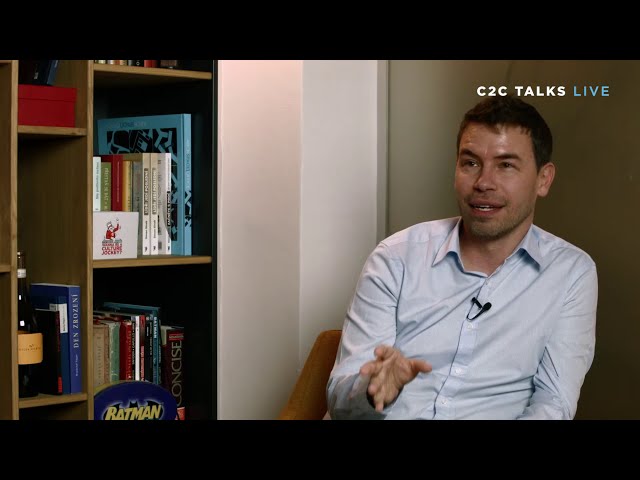 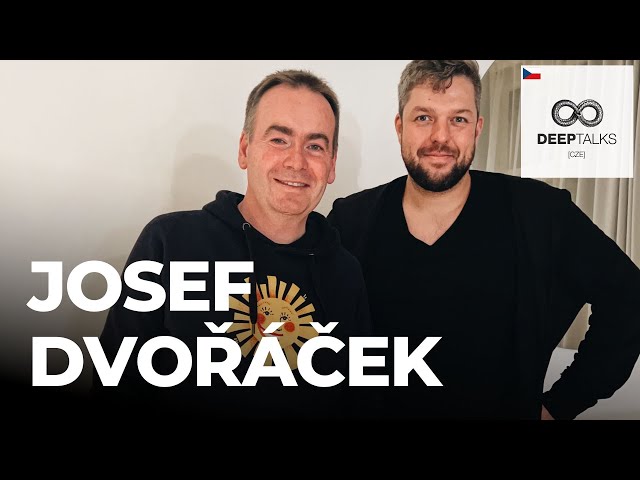